Lets share jokes and funny stuff here. Its may from your own or other sources... 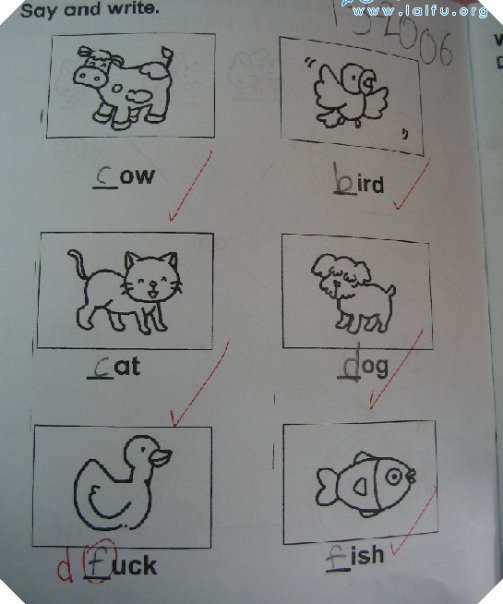 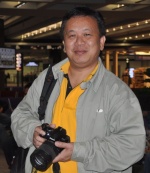 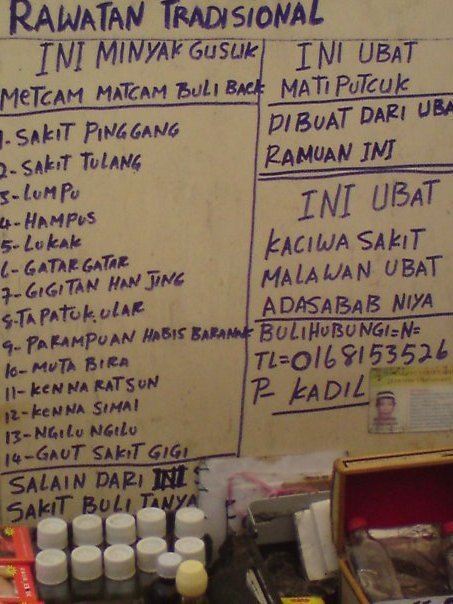 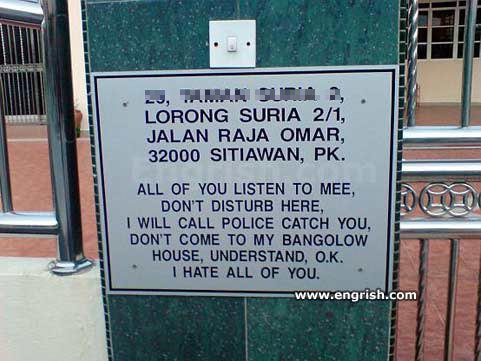 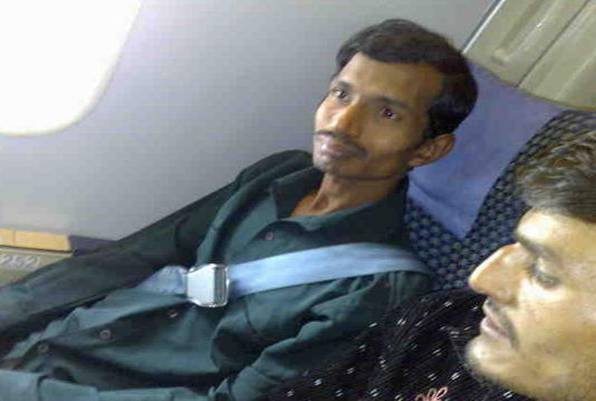 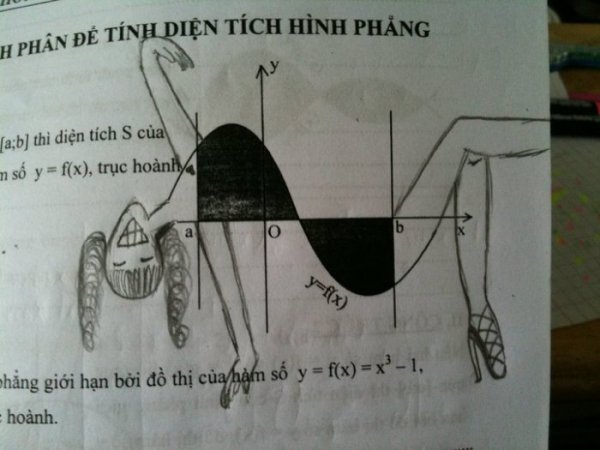 3 golfers a priest, a doctor and an engineer played behind a hardly moving flight at the next hole. Lossing their patient they called the marshal who explained they are blind ex soldier. Doctor: i see..i understand how dificult is it for them. Priest: God bless them.. Engineer: Why can't they play at night!?

A tour bus driver is driving with a bus load of seniors down a highway when he is tapped on his shoulder by a little old lady.

She offers him a handful of peanuts, whinh he gratefully munches up.

After about 15 minutes, she taps him on his shoulder again and she hands him another handful of peanuts.

She repeats this gesture about five more times.

When she is about to hand him another batch again he asks the little old lady, 'Why don't you eat the peanuts yourself?'.

'We can't chew them because we've no teeth', she replied.

The puzzled driver asks, 'Why do you buy them then?'

The old lady replied, 'We just love the chocolate around them.'

JOKES : Another version of Teoh Beng Hock's murder Trial. Shared for worthy of reading and again to tickle your stomach and help to alleviate your stresses.

And the best joke reserved for the last moment:

ABDUL RAZAK: Doctor, before you performed the autopsy, did you check for a pulse?
PORNTIP: No.

ABDUL RAZAK: Did you check for blood pressure?
PORNTIP: No.

ABDUL RAZAK: Did you check for breathing?
PORNTIP: No.

ABDUL RAZAK: So, then is it possible that the patient was alive when
you began the autopsy?
PORNTIP: No.

ABDUL RAZAK: How can you be so sure, doctor?
PORNTIP: Because his brain was sitting on my desk in a jar.

ABDUL RAZAK: I see, but could the patient be still alive nevertheless?
PORNTIP: Yes, it is possible that he could have been alive and practicing law! 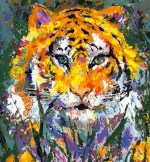 There was this 'OM' a.k.a 'Ipar' in Tawau. One early morning, he was walking around town looking for a coffee-shop to have breakfast. When he found one he proceeded to sit down and look through the price list displayed at the white board. It says: Kopio-panas - RM1.00, Kopio-sejuk- RM1.50. He looked through his pocket and he realized that he has exactly RM1.00 left, so he called the waitress and o...rdered Kopio-panas. The waitress delivered his hot coffee and no sooner has the waitress turned her back, the Om straight away drank the hot coffee in one gulp.... When the waitress turned her back to see the Om, the glass was empty, and was shocked in astonishment and said, "Bahaya kau ni Om, panas2 pun ko minum saja...." The Om replied, " Ko ingat Om bodoh kah, klu sudah sejuk itu, RM1.50 tu...."
_________________
I write what I see then I see what I write...